CompuWorks began in 1987 in Pittsfield, MA to help businesses understand how computer systems impacted their workflow. Today we address ever-changing technological challenges while creating a positive business impact. Learn more about our IT services.

For every industry we work with, we help elevate that organization’s IT readiness. Our IT solutions can be tailored to meet your needs and address sector-specific challenges. Learn more about the industries we serve.

Since our humble beginnings, CompuWorks has grown into an award-winning Managed IT Services Provider, building a reputation of technical excellence. Learn more about the CompuWorks way of doing business.

Managed IT Services in Albany, NY

CompuWorks takes a holistic approach to steering your business in the right direction for managed IT services in Albany, NY. Our award-winning headquarters, located in Pittsfield, MA, is a quick drive away, although many of our services are conducted remotely.

Co-Managed and Fully-Managed IT Services work for SMB’s that range from 20-250 employees. Typically, these organizations have limited bandwidth, lack in-house IT expertise, and have a limited budget. CompuWorks HealthyIT program is a perfect fit for companies who want relief from the stress and worry of the security of their IT infrastructure. We take care of all the core IT responsibilities of your business so you can focus on mission-critical goals. 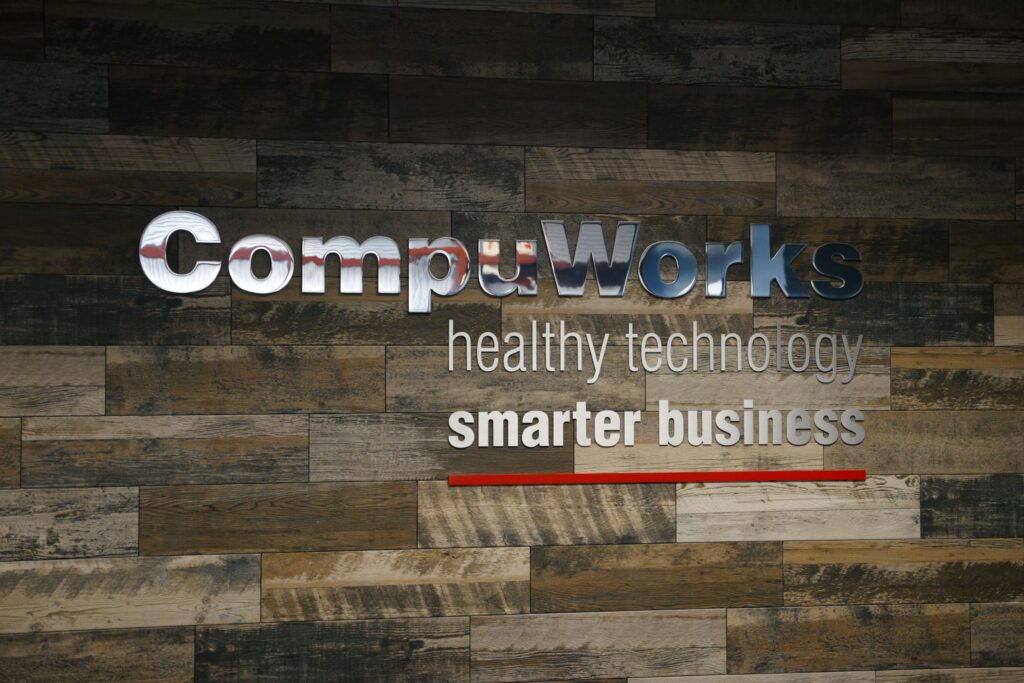 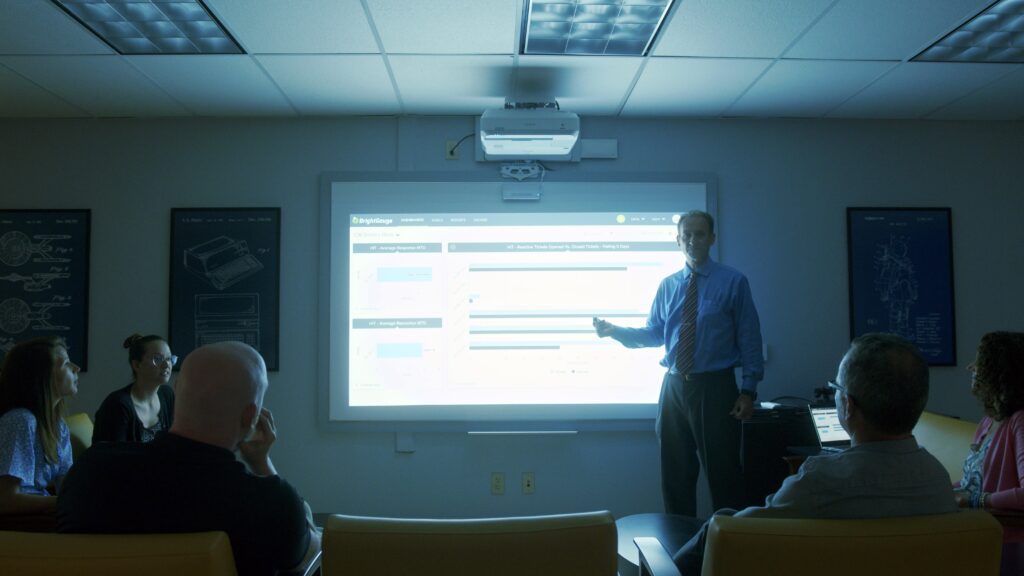 We are a managed IT service provider in Albany, NY, specializing in regulated industries, which allows your business to do more with less. We regularly monitor the health of your infrastructure and perform remote maintenance activities, including integrations and upgrades. With limited in-house expertise, a tight budget, and scant bandwidth, small and medium-sized businesses turn to CompuWorks to provide them with the necessary workforce based on their needs.

The break-fix model of dealing with issues is detrimental to building a business. This model doesn’t provide essential functions like applications management, backup and disaster recovery, or cybersecurity. Our managed IT services in Albany, NY, include access to our VCIO and VCTO. These roles focus on the business impact of technology and perform periodic proactive network administrative visits, perform best practice assessments and security scans, manage or participate in IT projects, and assist in the planning and budgeting process. 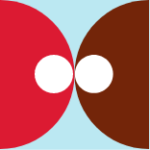 We all need a little help sometimes. Fortunately, help is what the HealthyIT Service Desk does best. Submit a ticket and we’ll take it from there. Fast response and resolution. And our clients seem pretty happy, too, giving us an average customer satisfaction rating of 98%. Not bad.

Help when you need IT 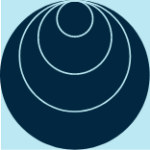 The most critical element in starting any IT project or setting new business technology goals is developing an IT strategic plan. We empower our clients and strengthen organizations through the strategic planning of the use of technology. 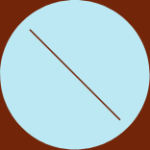 We help you invest in new security technologies to protect your organization better, or we can help manage and monitor existing systems. Our extensive security expertise and knowledge of getting the most from the latest tools means we are well-positioned to support your needs.

How we keep you secure 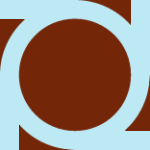 When disaster strikes, we implement a backup and disaster recovery (BDR) solution that allows you to recover from system failures or a security breach rapidly. Our solution strengthens your business’ resilience through improved backup and data recovery planning. 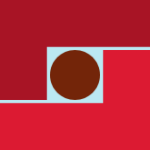 We believe that the best approach to engaging with clients is managed and built on a defined set of IT standards & best practices. We talk about this as the “CompuWorks Way.” 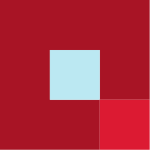 Oftentimes, IT projects result from the steering process, which includes a roadmap with budgets developed during the planning phase. As a result, IT projects are typically conducted outside the scope of the managed service agreement.

What we can do

How do you leverage technology to achieve your business goals? Learn more about CompuWorks HealthyIT.

Albany County’s northern border is met with the Mohawk River, at its junction with the Hudson River, which is on the east. The population is approximately 300,000. The largest city is Albany, the state capital of New York. Albany County is comprised of 530 square miles since March 3, 1888. The county is named for the Duke of York and Albany, who became James II of England (James VII of Scotland). Albany is known for its rich history, commerce, culture, architecture, and higher education institutions. Albany constitutes the economic and cultural core of the Capital District of New York State, which comprises the nearby cities and suburbs of Troy, Schenectady, and Saratoga Springs. The Capital District is the third-most populous metropolitan region in the state. The population of Albany is almost 98,000, making it the sixth-largest city in New York. While there are no Fortune 500 companies headquartered in Albany, NY, many well-known businesses have significant operations in the region. In Albany, you’ll find General Electric and Price Chopper each employ almost 7000 people, while St. Peter’s Health employs more than 9000 New Yorkers. Albany’s central location gives residents easy access to the Hudson Valley, the Adirondack Mountains, the Finger Lakes, and the Berkshire Mountains. 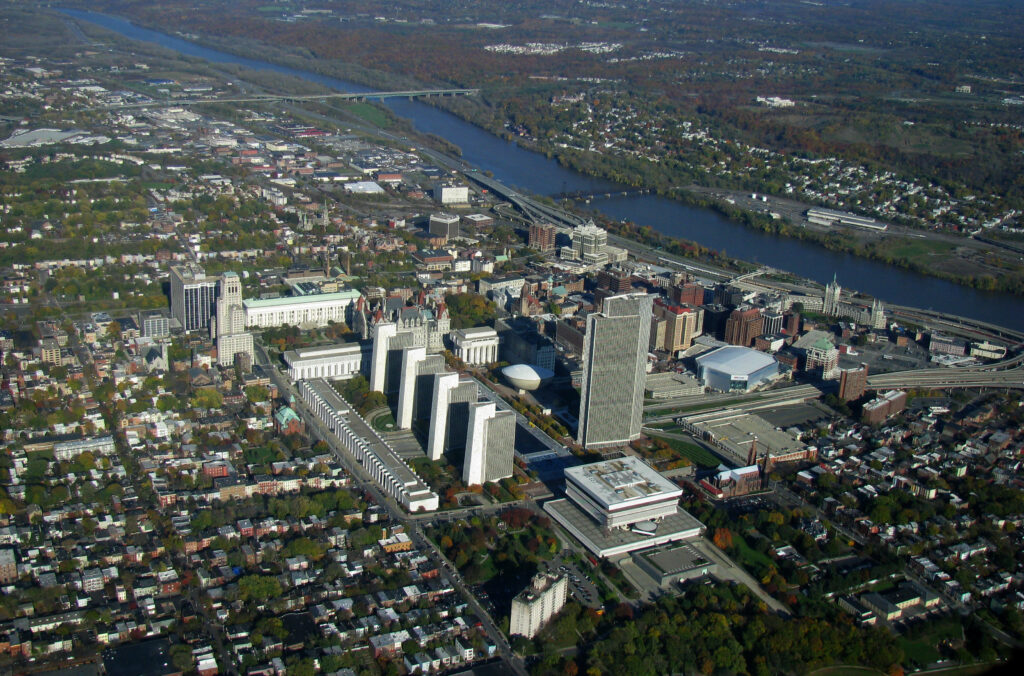 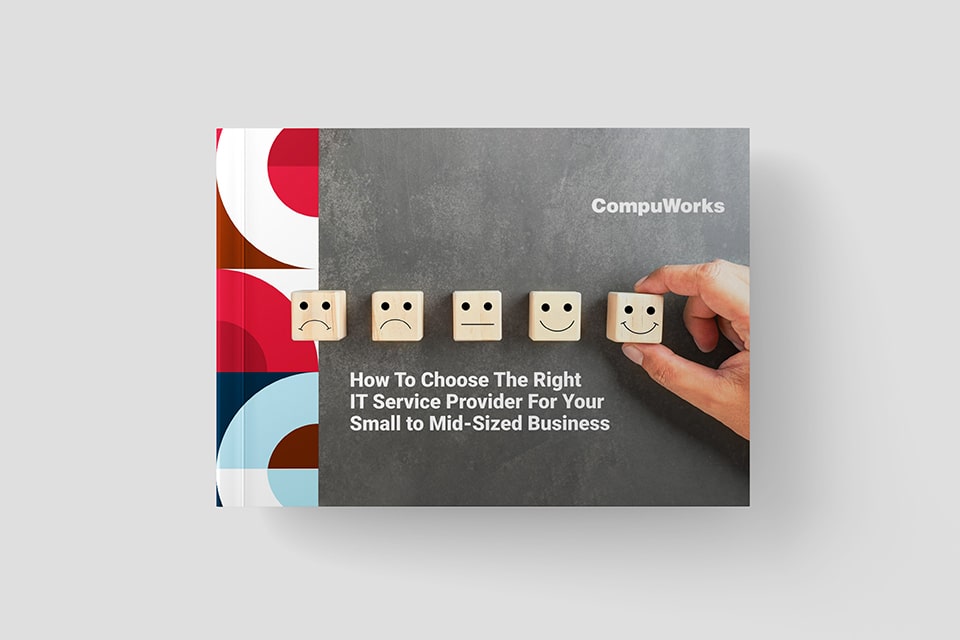 It can be challenging to find the right IT Service Provider. If you’re new to the world of reliable, outsourced IT services, read through this eBook to learn about all the benefits your business can experience. 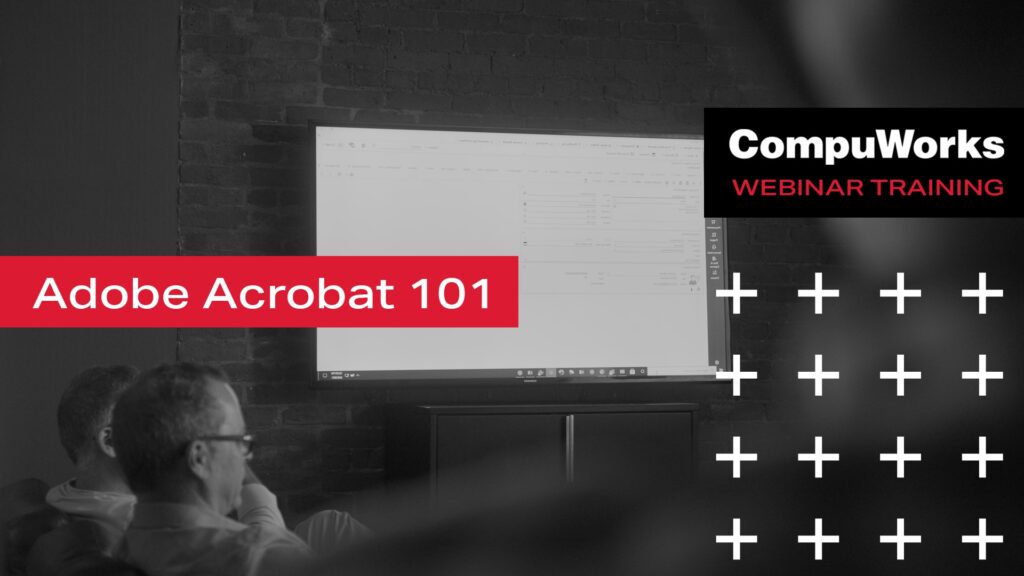 In this 60-minute session, we will explore the similarities and differences of Adobe Reader, Adobe Standard and Adobe Pro. We will demonstrate how to save, create and combine files as a PDF, and work with forms and signatures. You will walk away from this session with a clear understanding of how these programs can enhance efficiency at your organization.

You might not feel ready to have a technical conversation. That’s ok – you’re not alone. Our first call is not a technical one, it’s a business conversation about how IT can be used to achieve business goals. To contact us, please fill out the form or call (413) 499-0607.